The Wassail Bowl tradition at Port Credit Yacht Club goes back many years. It takes place every year in December.

Wassail Bowl is a way in which members can come to the Club and meet the new Board of Directors, and if they like, they can join everyone for dinner in the Dining Room. 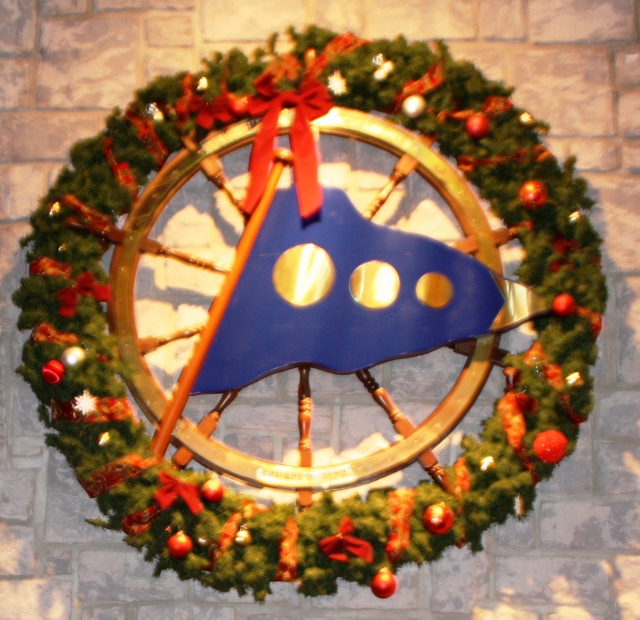 Typically, the reception is from 6pm to 7pm and is free. You are also invited to join the incoming Board of Directors for a free glass of punch and hor’s d’oeuvres. It is a great way to meet other members of PCYC.

For the date of the event, please check out the calendar. For reservations please call reception at (905) 278-5578. 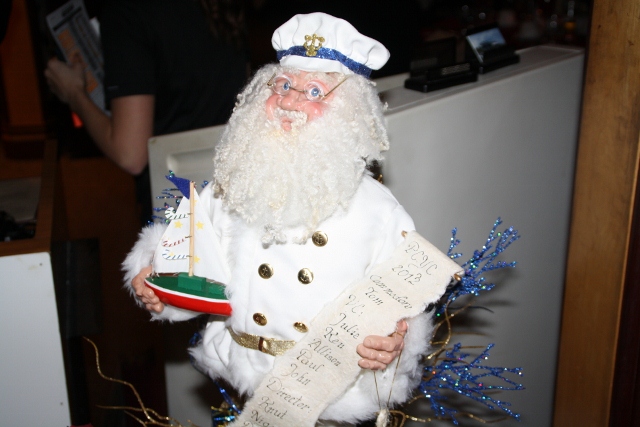 Wassail is a greeting, meaning “Be in good health!”. It’s roots all seem to point towards Great Britain, but the stories are many. One custom in olde England is that the host proclaims, “Wassail,” to which all reply, “Drink hail.” Then the cup is passed with a kiss to the next person and it continues until all have drank from it. This later became known as “the loving cup” with the introduction of Christianity.

Wassail is associated with caroling too. There are stories of men carrying a large vessel (some reports say a bowl with twelve handles, some say wooden, and some used pitchers) from house to house. They would sing, get the vessel filled again and go on to the next house.

In Saxon times you would have used the original form of this word, hail, to greet or say goodbye to somebody; it literally meant “be in good health”. By the twelfth century, it had become the salutation you offered as a toast, to which the standard reply was drink hail, “drink good health”. (Hail is an older form of our modern word hale, “health; well-being” or  “to salute, greet, welcome”.) The toast seems to have come over with the Danes; by the twelfth century the Norman conquerors of Britain regarded it as one of the most characteristic sayings of the country. Later on, the word came to be used also for the drink in which the toast was offered, especially the spiced ale or mulled wine that was drunk on Christmas Eve or Twelfth Night. In the western counties of Britain, the tradition grew up on Twelfth Night of toasting the good health of the apple trees that would bear the crop from which next year’s cider would be made. Pieces of bread soaked in cider were placed in the crooks of trees, guns were fired to ward off evil spirits, and special songs were sung:

Let every man take off his hat
And shout out to th’old apple tree
Old apple tree we wassail thee
And hoping thou will bear.